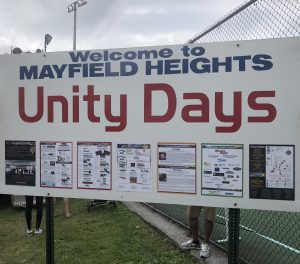 Alan was unable to participate in Unity Days this year, as he traveled to Philadelphia for the weekend with Mom & Grandparents.  I might have found us a new spot from which to watch fireworks next year though – Golden Gate Plaza.  The view was pretty good! 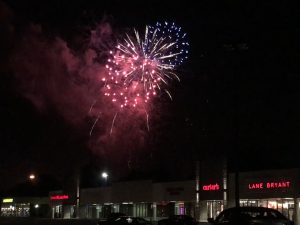 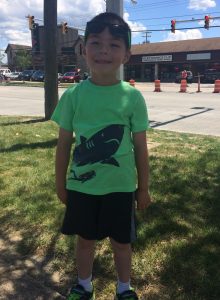 Alan collected candy for himself, Mom, & Dad at the annual Mayfield Heights Parade this afternoon.  Parade participants traditionally bring lots of candy to distribute to the parade watchers.  By the end of the parade, Alan had a bag full just like Halloween! 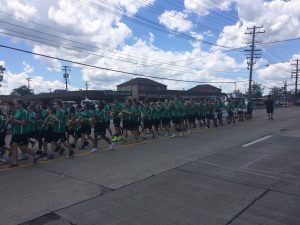 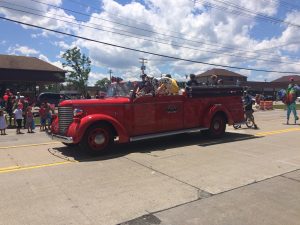 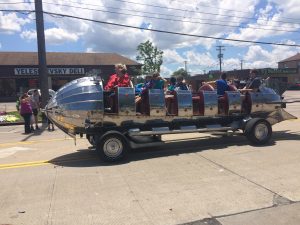 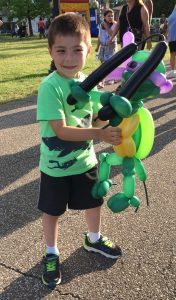 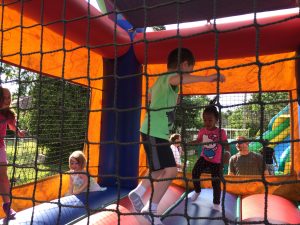 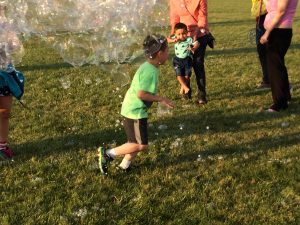 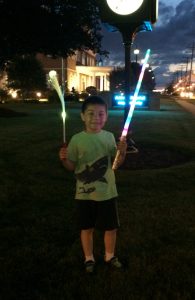 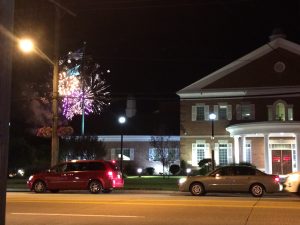 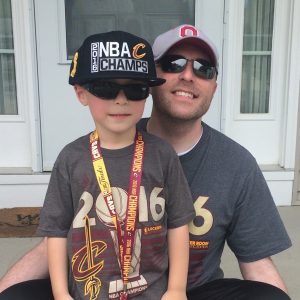 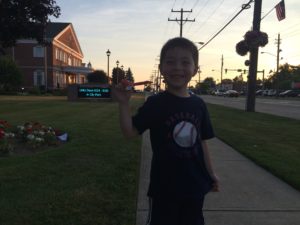 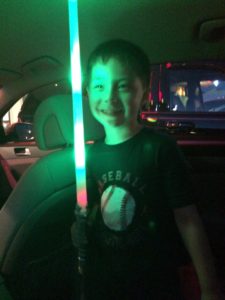 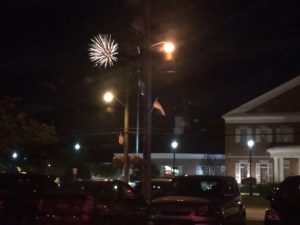