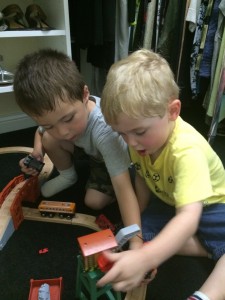 Today Alan and Tyler got together and had a blast as usual.  They played with a ball, played trains in the closet, shared chips while watching TV, and jumped on the bed!

Look how big Carleigh is getting! 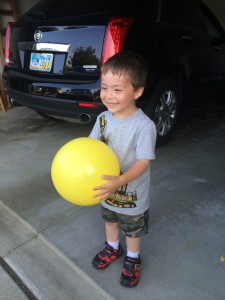 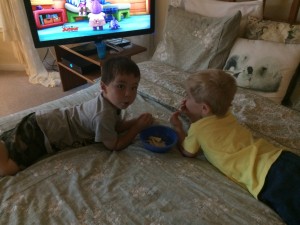 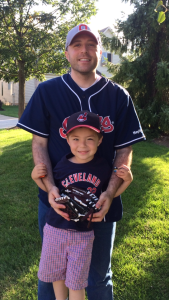 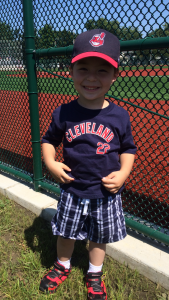 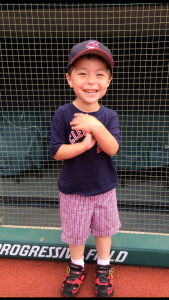 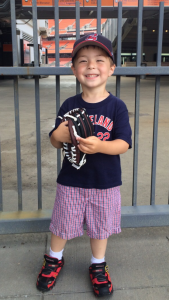 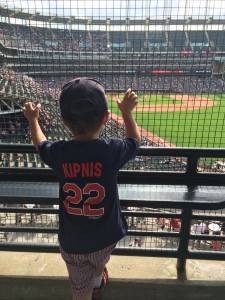 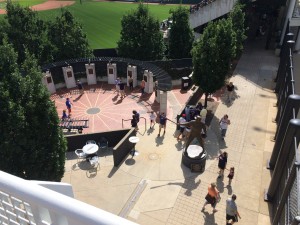 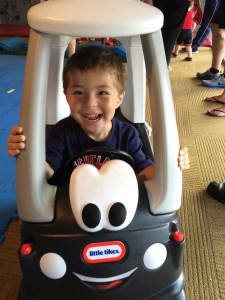 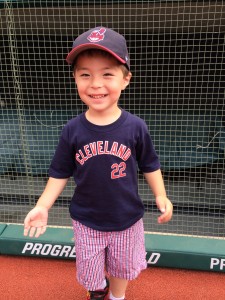 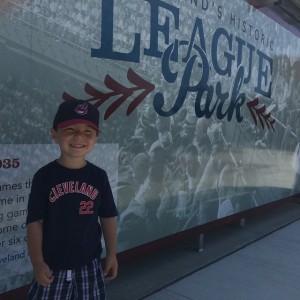 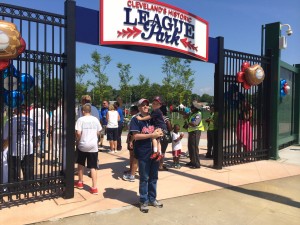 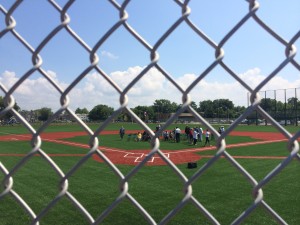 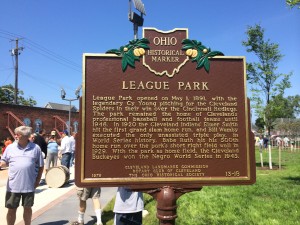 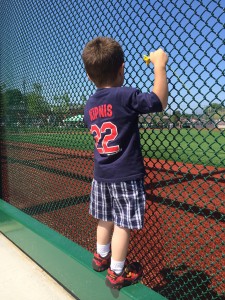 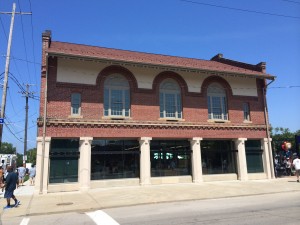 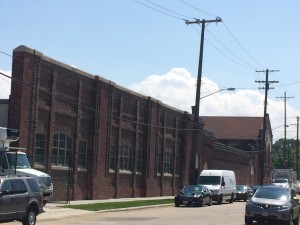