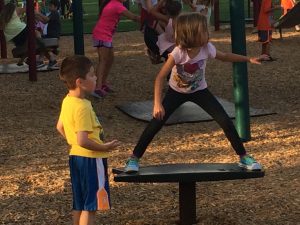 Alan introduced me to some of his new classmates, including Piper (pictured above), Julian, Grady, Josh, and Gabriel.  And we saw old friends Ella, Riley, and Mrs. Jones too!

Alan enjoyed the extra time out on the playground, but his favorite part was watching balloons go up into the sky! 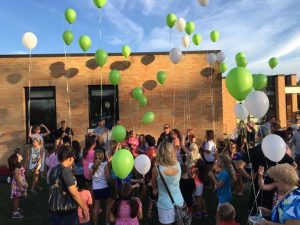 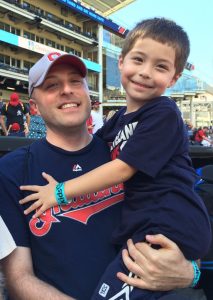 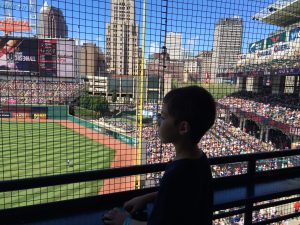 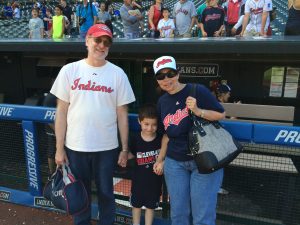 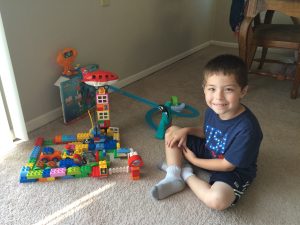 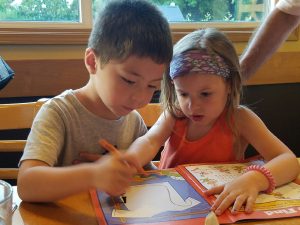 Tonight Alan met Reena, who visited from Boston with Karen and Jim.  They sure enjoyed working on this activity book together.  They designed a basketball shirt — Alan drew the orange circle and Reena added the black lines — which they later autographed! 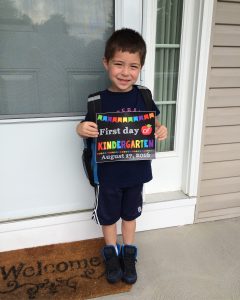 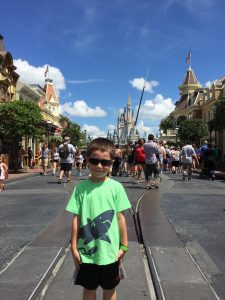 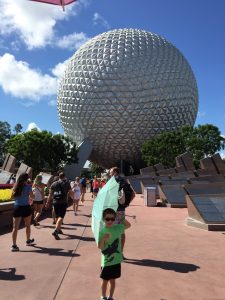 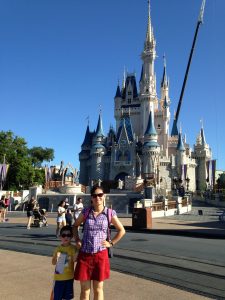 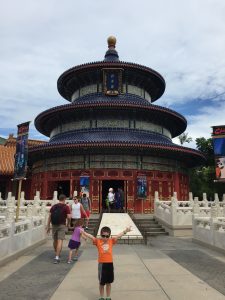 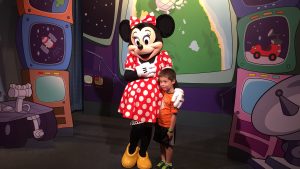 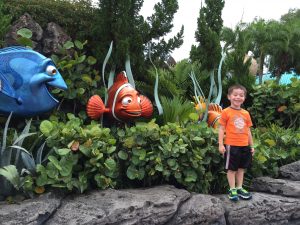 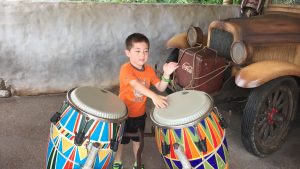 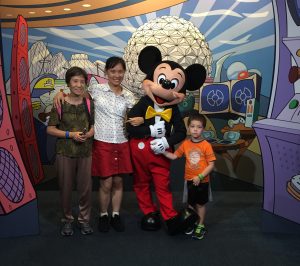 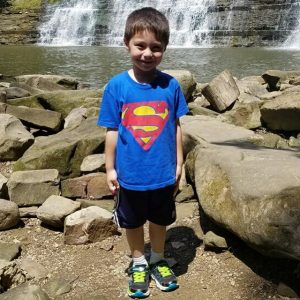 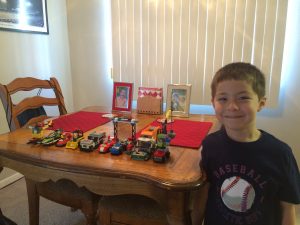