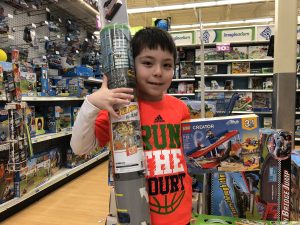 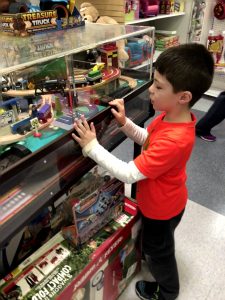 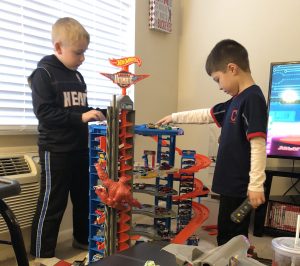 Alan invited Josh over today to see his Hot Wheels Super Ultimate Garage.  Alan’s been asking for a while to invite a friend over so he can show it off.  They had fun playing together. 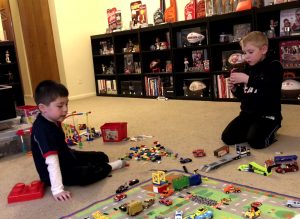 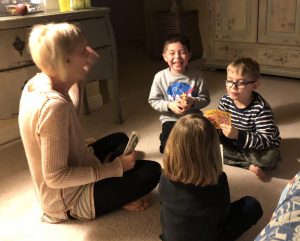 Alan and Tyler played as a team against Grandma Debbie and Carleigh in Old Maid tonight at Grandma Debbie’s house.  Alan couldn’t stop laughing when Carleigh revealed her cards to everyone.  He loves playing against Carleigh.  😉 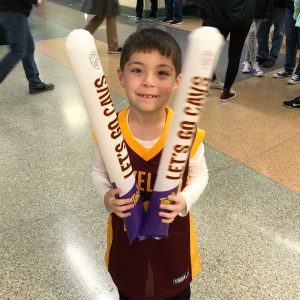 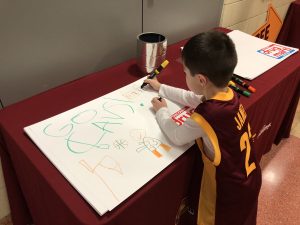 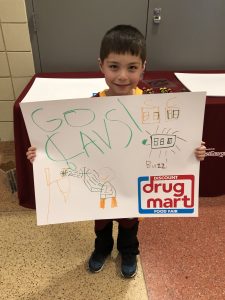 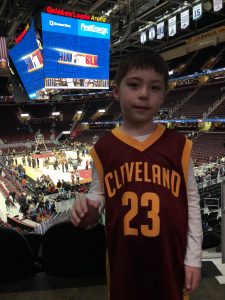 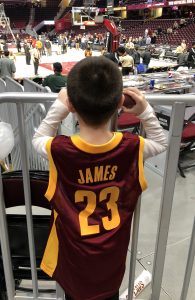 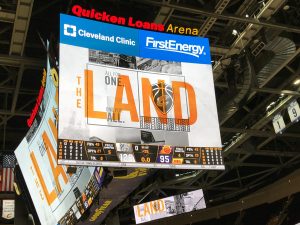 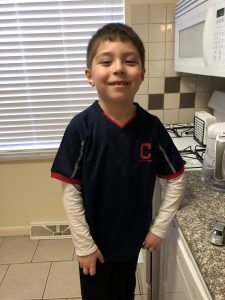 Today was sports day at Millridge, and Alan wore his new Indians shirt (pictured above).  He wanted to represent the Tribe this year after wearing his Cavaliers championship shirt last year on sports day. 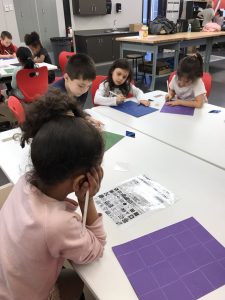 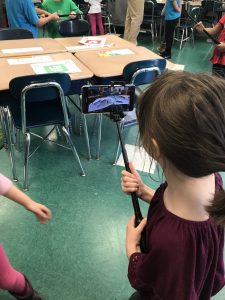 March was a great month for learning through technology for Alan and the rest of Mrs. Russo’s first grade class.  On March 5th Alan went to the Mayfield Innovation Center for the long-awaited first field trip of the year (picture on left).  Then today Alan experienced Google Augmented Reality (AR) for the first time (picture on right; Alan, in green, is visible on the small screen). 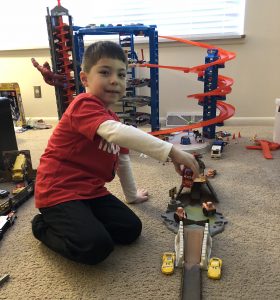 Someone got a new Cars 3 toy that he loves playing with.  I think he loves the crashing part the most. 🙂 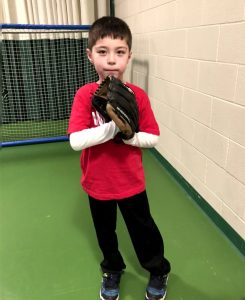 Alan kicked off year 2 of his Mayfield Boys Baseball League (MBBL) career today at the Wildcat Fitness Center.  This season Alan has moved up to the Mighty Mite division (7-8 year olds), after playing in the Instructional division (5-6 year olds) last season.  It’s still a coach-pitch division, but it’s a step up in competition.

Today Alan came in for a talent evaluation.  He started off by fielding grounders, throwing to a coach, and catching pop-ups. 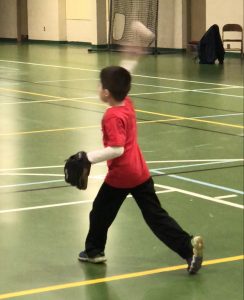 Afterwards, Alan took some batting practice in the batting cages.  He did pretty well for his first swings of the season. 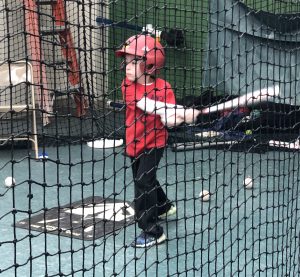 Alan was thrilled to see first grade classmates Logan and Jonah at the Fitness Center.  He also saw two teammates from last season – Chris and Connor.  It figures to be another fun summer on the diamond! 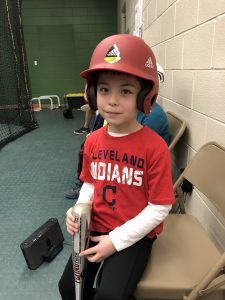 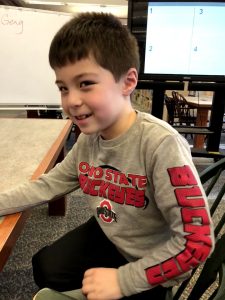 Chinese class has resumed for the spring session.  In lesson one, the class celebrated the Year of the Dog by making a dog out of construction paper.  Alan modeled his after Lulu and couldn’t wait to show her afterwards!  🙂 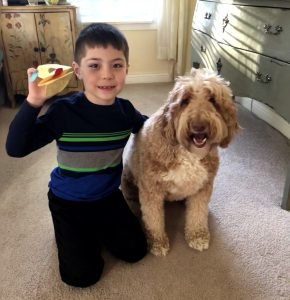 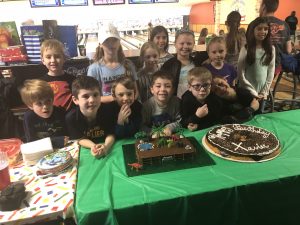 Alan was back at Wickliffe Lanes today for the first time since his 7th birthday party.  The gang got together for the second weekend in a row – this time to celebrate Xavier’s birthday.  There was plenty of bowling again, but this time the kids found a fun arcade game that really grabbed their attention (I believe they were fighting aliens).  Once Xavier came over with a few dollars, they enjoyed that game more than anything else.  While bowling though, Alan picked up a spare! 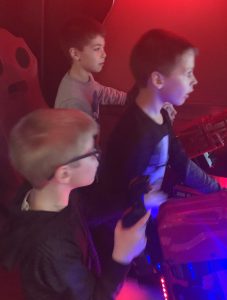 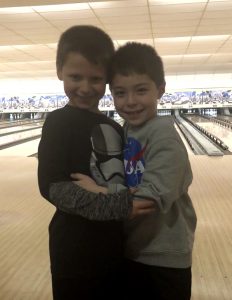 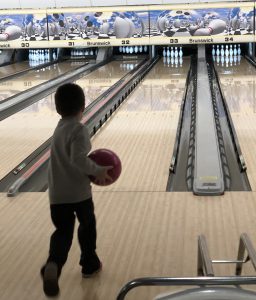 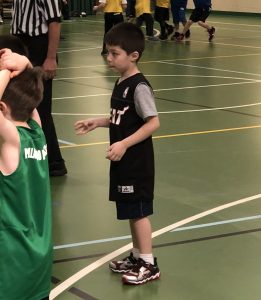 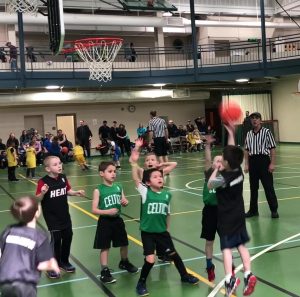 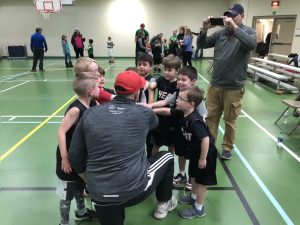 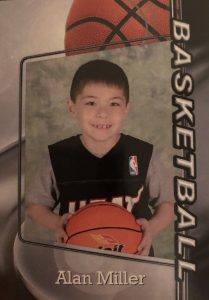