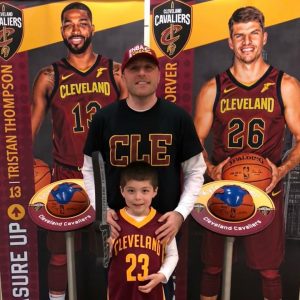 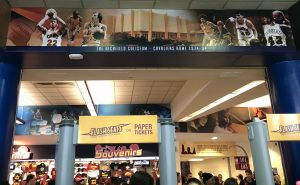 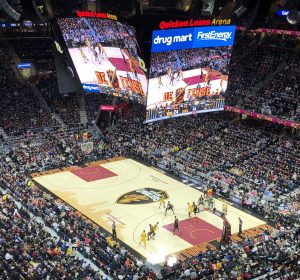 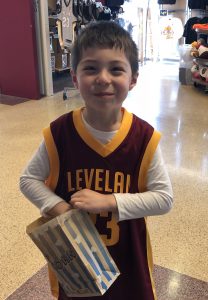 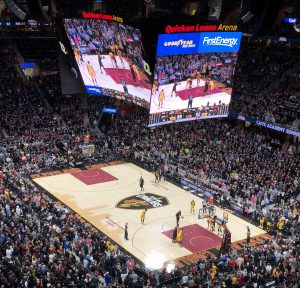 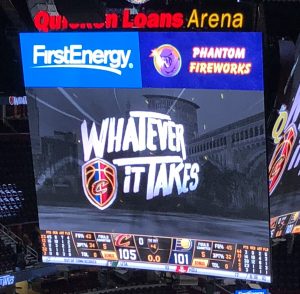 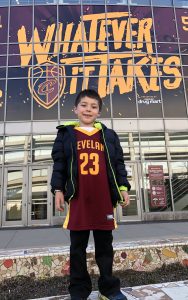 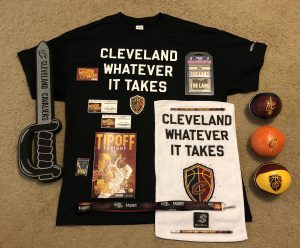 Monday was “Drink Day.”  Alan brought in water because milk wouldn’t have stayed fresh long enough.  He’s not a fan of any other drink right now.

Tuesday was “Exercise Day.”  Alan wore his brand new athletic pants to school, and the whole first grade did calisthenics in the gym during afternoon recess.  They also had a relay race, which Alan said his team won!

Wednesday was “Favorite Book Day.”  Alan brought in Ten Tiny Ninjas, which he got back in December at the book fair.  Alan said he shared the book with all his friends and they loved it too.  He said Jonah enjoyed it the most!

Thursday was “Gum Day.”  Alan did not want to participate since he does not like gum.

Friday there was no school. 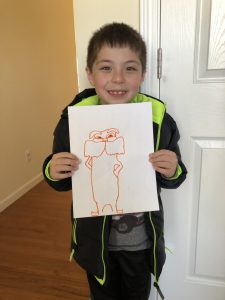 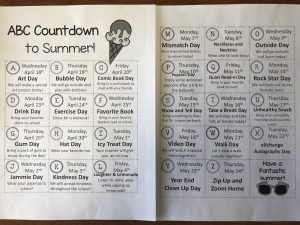 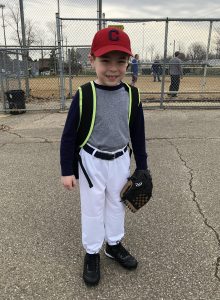 -Playing MBBL baseball! (Practice kicked off this past Saturday – photo above)

-Hanging out with friends – Josh, Noah, and Brady in the past few weekends alone

-Dancing to Kidz Bop music at school — and later watching the classroom videos that Mrs. Russo posts on Twitter

-Racing cars down our long hallway 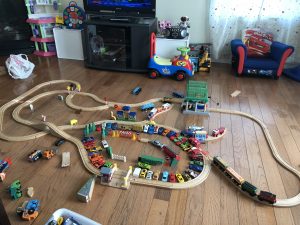 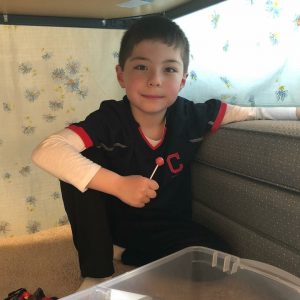 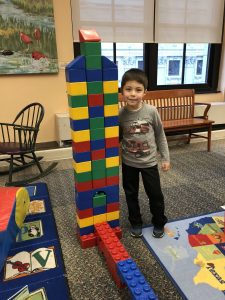 Before and after Chinese class, Alan loved building with blocks in the Children’s area on the 4th floor (conveniently located across the hall from the Foreign Language room).

Here are a couple of his best creations.  Above is a tower with a bridge to the entranceway.  Below is a pair of houses.  The first house even has its own garden in the front yard! 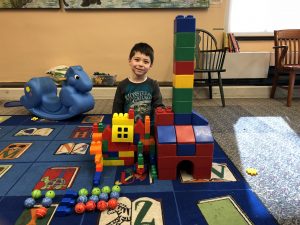 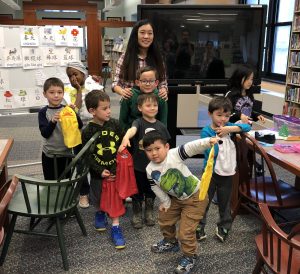 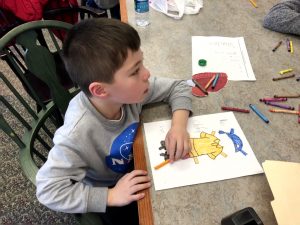 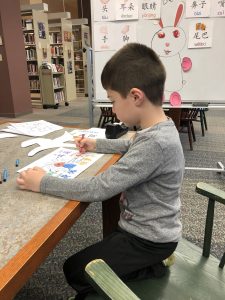 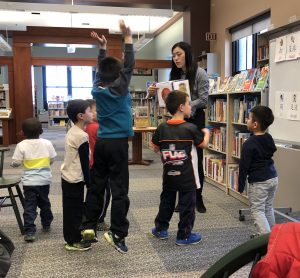 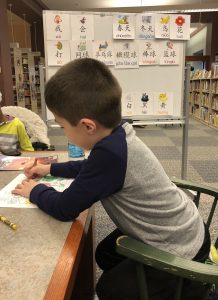 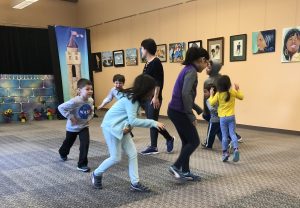 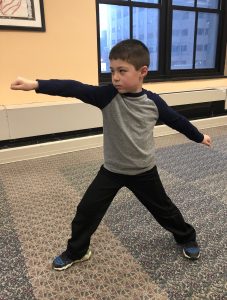 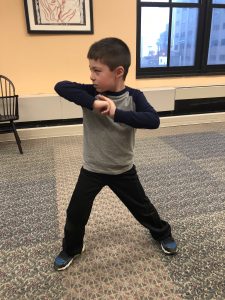 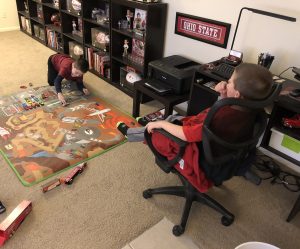 Alan hosted another friend today.  This time it was Noah who came over to see Alan’s Hot Wheels Super Ultimate Garage and play with Legos.  But they actually had the most fun playing with the new Hot Wheels mat.  Alan drag-raced cars while Noah played the role of announcer! 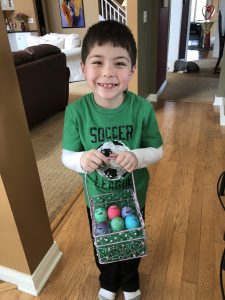 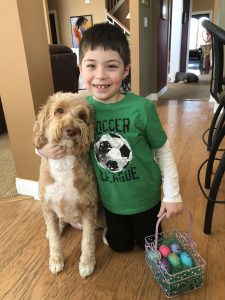 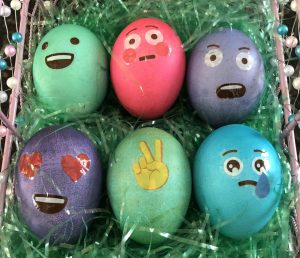 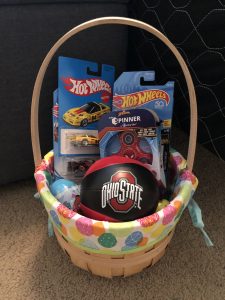