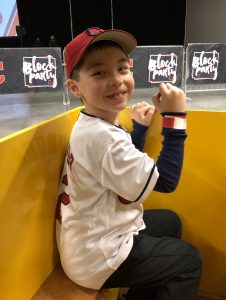 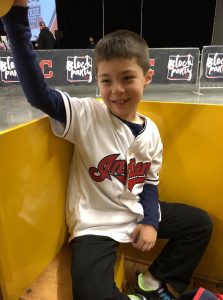 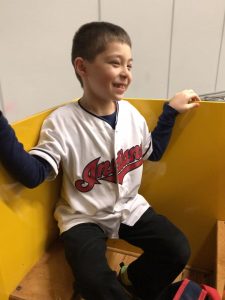 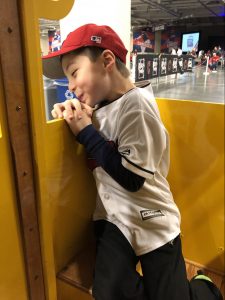 Alan having the time of his life at Tribe Fest. 🙂 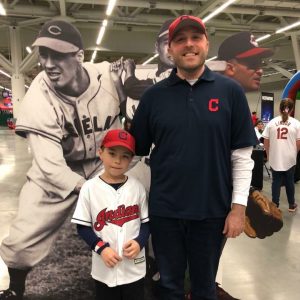 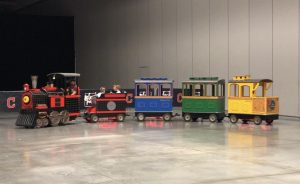 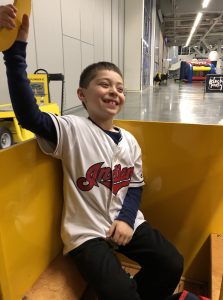 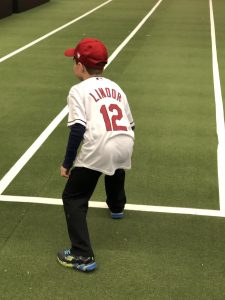 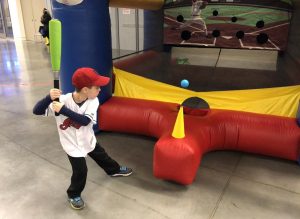 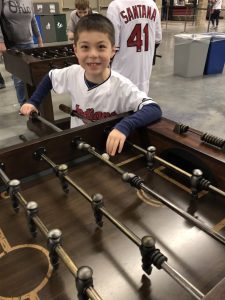 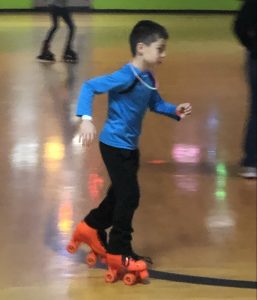 Skis or skates, it doesn’t matter — Alan has it covered.  Solid footing is boring for Alan, so he took to the roller rink today for classmate De’Onta’s birthday party at United Skates in Wickliffe.  He took a little time to warm up, but before long Alan found his rhythm and skated smoothly.  Alan also enjoyed the arcade games with his friends. 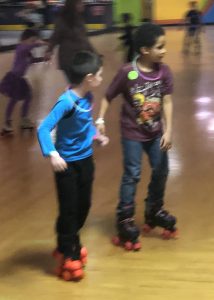 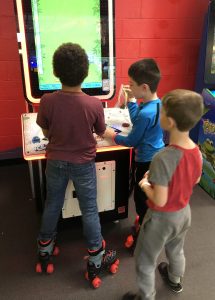