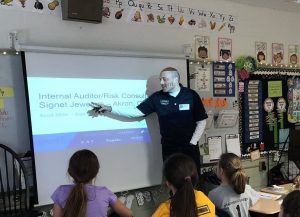 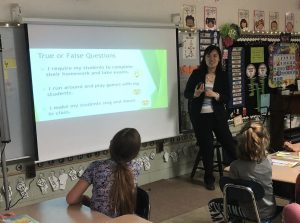 This week Alan had both Dad and Mom speak to his class during career week.  I spoke mostly about diamonds and, according to Alan, got the most questions out of all 6 speakers.  I figured focusing on diamonds was the best way to go! 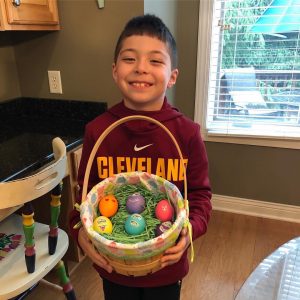 Celebrating Easter at Grandma Debbie’s — one of the highlights of Alan’s entire year — has had Alan smiling for the past two weekends.  He just couldn’t wait to color eggs, so he got a head start and colored his traditional “emoji” eggs a week in advance. They turned out great!  🙂 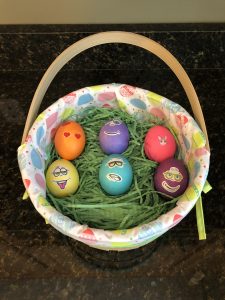 With the coloring done last weekend, Alan spent this weekend focused on Easter egg hunts!  Saturday night he did four hunts with Grandma Debbie, Tyler, and Carleigh — as each took a turn as the ‘egg hider’ in Grandma Debbie’s house.  When Grandma Debbie hid the eggs, they were filled with money and Hershey Kisses.  One lucky winner (Tyler this year) walked away with a $5 bill.

Then today Alan and I took turns hiding and finding eggs at home, as Alan just couldn’t get enough of it.  Alan also found an Easter basket waiting for him in his fort!  It was filled with a neon Indians baseball, a blue foam Indians stress ball, a Lego snowmobile, M&M’s, Oreos, and a golden egg with a Lego train and dollar bills inside.  Alan hinted to me that he thought I was responsible for the basket, not an Easter bunny.  Perhaps it was the baseballs that gave it away… 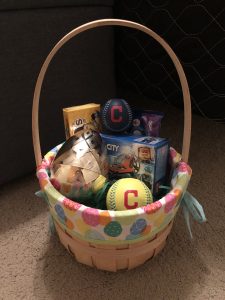 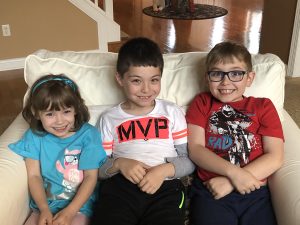 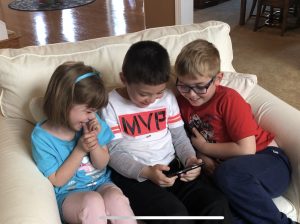 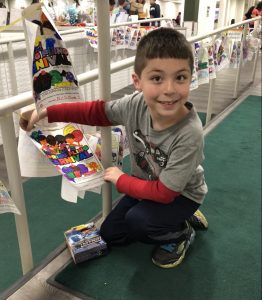 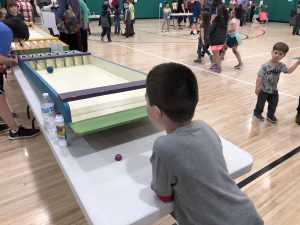 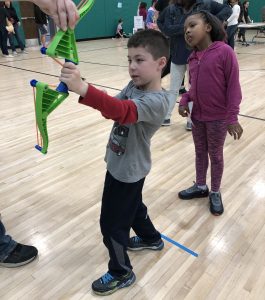 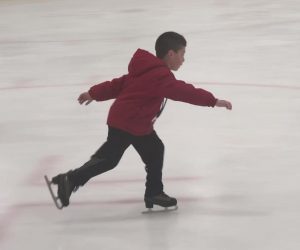 Alan has completed the transformation from beginner ice skater to speed skater!  Now Alan can fly down the ice!  He still enjoys his Friday lessons at Gilmour, which last through the school year. 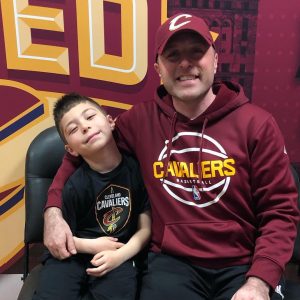 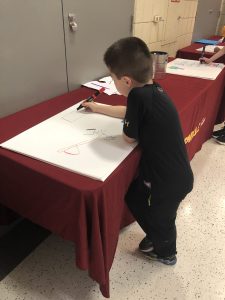 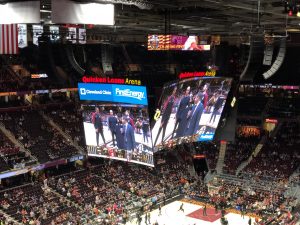 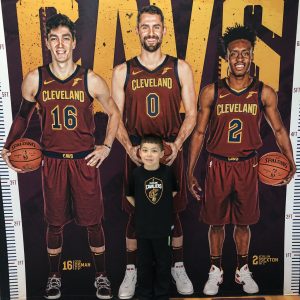 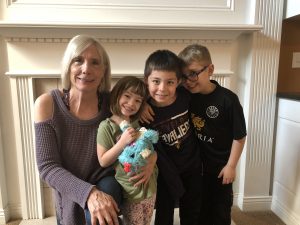 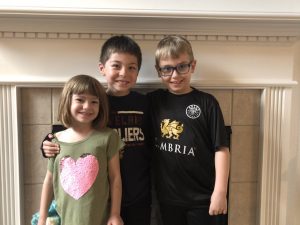 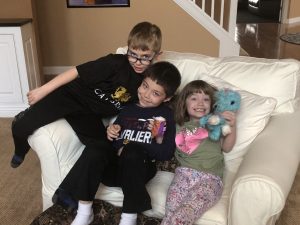 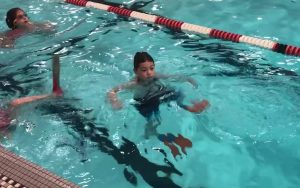 After Alan put on his flippers at swimming lessons today, he requested a video to prove how fast he can move through the water! 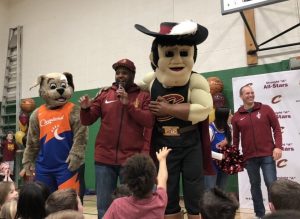 Millridge was back in the spotlight again today, this time thanks to the Cavaliers!  The Cavaliers declared Millridge the ‘Straight “A” All-Stars’ winning school for the second grading period.  Ahmaad, Sir CC, Moondog, and the Scream Team came to Millridge to present a check for $1,000 and lead the kids in a dance off!

This is the second time Alan’s school found itself all over social media this year, with the first being when Fox 8 declared it as a “Cool School.” 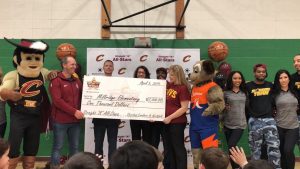 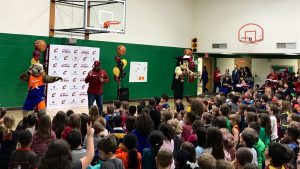 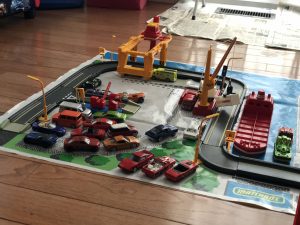 Everyday after school, Alan comes home and creates cities with Legos/blocks/cars/trains, etc., before he does his homework and practices his instruments.  Sometimes he also takes pictures for me so I can share in his fun. 🙂 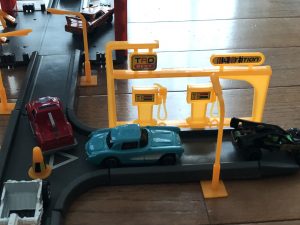 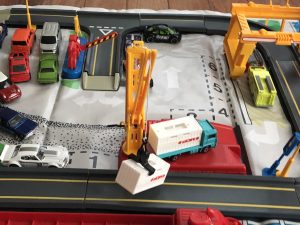 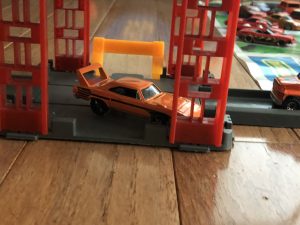 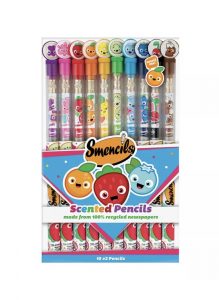 Smencils are all the rage in 2nd Grade this year.  They were being sold before school the week right before Spring Break, and Alan used his money to buy one.  While he was in Mexico, I bought him the whole pack.  Our favorites are Bubble Gum, Orange, and Grape Jelly!