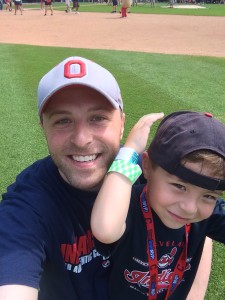 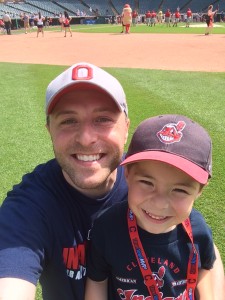 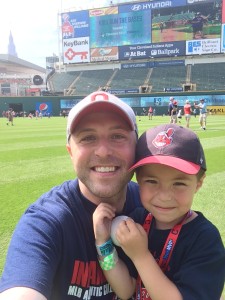 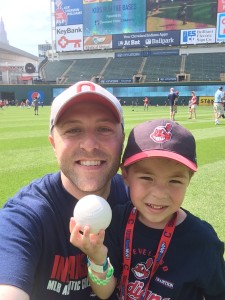 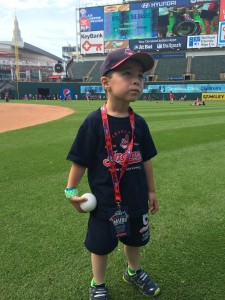 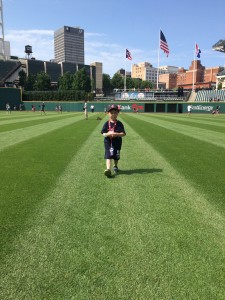 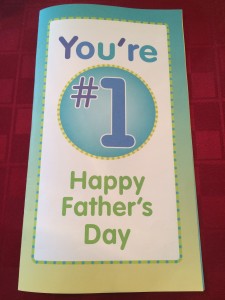 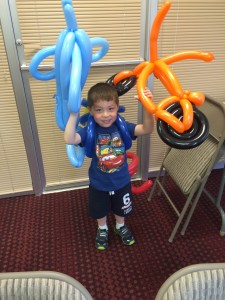 Today Alan saw Swifty the Clown at the Richmond Heights Library, and he did not leave empty-handed.  He’s wearing a jet pack while holding a dolphin and a bicycle! 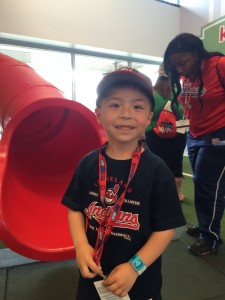 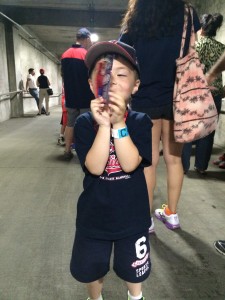 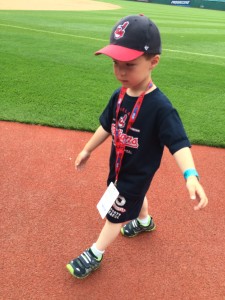