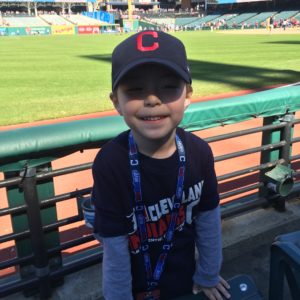 After a long winter hiatus, Alan was thrilled to get back to watching Indians baseball at sunny Progressive Field today!  He was so excited that he could barely wait all morning.

We parked farther away from the ballpark than normal, since the Cavs were opening their playoff series against the Pistons at home today.  The bright side was that it allowed Alan to see more of downtown Cleveland.  And later, when we left the ballpark, we watched some of the Cavs game on the big TVs at the Cavs Fun Fest out on the plaza.

Once inside the ballpark, Alan checked in at the Kids Clubhouse to kick off year number two of being a Tribe Town MVP.  Alan’s haul today, in exchange for his $20 membership, included a “C” logo baseball, a script “Indians” shirt, an Indians lanyard and MVP badge, an Indians pen, a Jason Kipnis card, a Francisco Lindor fathead, a drawstring MVP bag, and a $10 gift shop credit, which Alan used to purchase an Indians Lego trainer’s cart (We put it together after we got home from the game and Alan loved it).

After loading up on gifts, Alan and I checked out the new additions to the Kids Clubhouse.  Most everything looked the same, except for one notable addition — a toy train set.  It was as if the Indians read Alan’s  mind.  He was content to play with the trains and a couple friends he met there all afternoon, but as the game wound down, I had to remind Alan how much he also enjoys the big, twisting two-story slide.  He took a couple turns down the slide, and then it was off to lead the line for running the bases as an MVP.

Down on the field, Alan hit a new milestone running the bases: he legit ran them. I tried to take a photo of him running but I could not.  I had to put my phone in my pocket and book it to keep close to him.   He can really move now!  Seems like just yesterday he was holding my hand on the bases and not knowing to follow the dirt path, but times have changed.  It seems odd to write this, but I have watched Alan grow up on the Progressive Field basepaths.

One thing did happen, though, to remind me of when Alan was a toddler:  He fell asleep in the car on the way home.  He had too much fun at the ballpark today. 🙂

Alan’s already told me he wants to go to every Sunday game this season, so we’ll be back again soon… 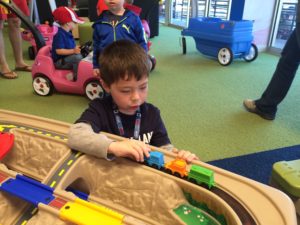 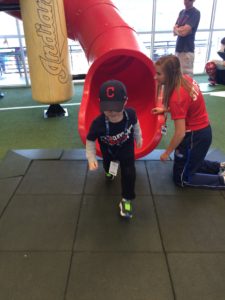 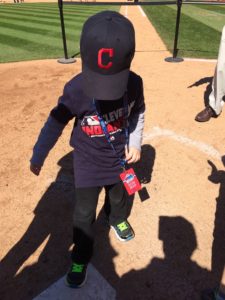 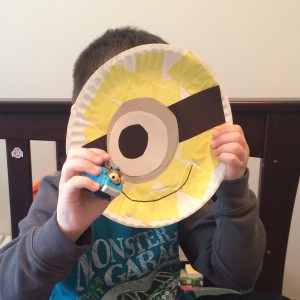 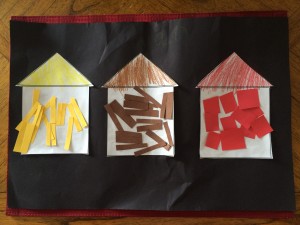 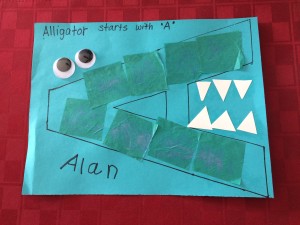