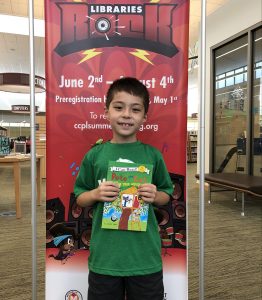 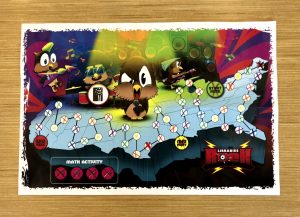 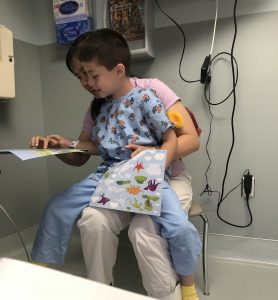 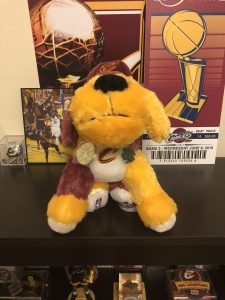 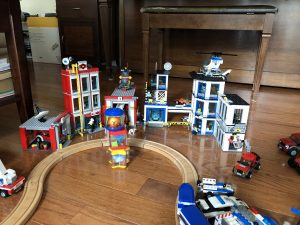 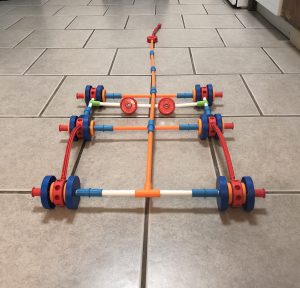 During Alan’s fun-filled weekend, he found time to make me a laundry cart from Tinker Toys.  It’s the new-and-improved model of an earlier version that he created.  It’s designed to help me wheel the laundry basket from one end of the apartment to the other. 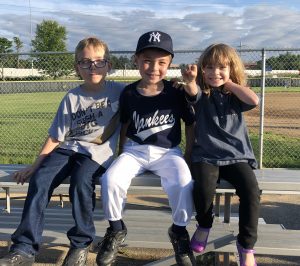 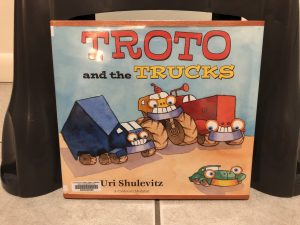 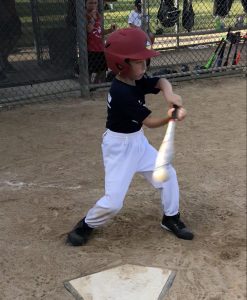 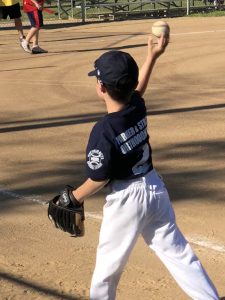 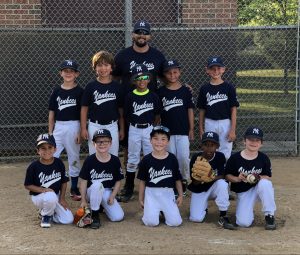 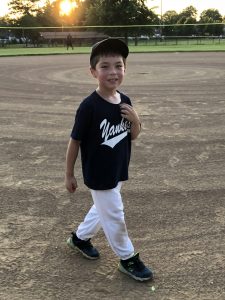 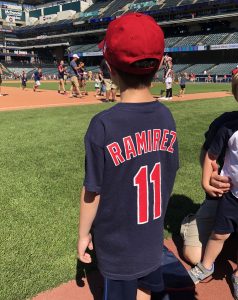 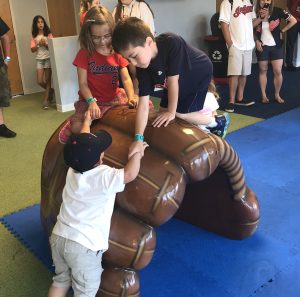