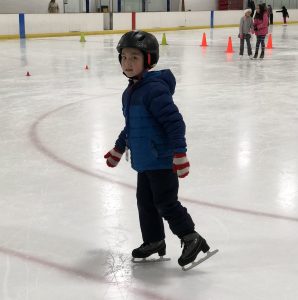 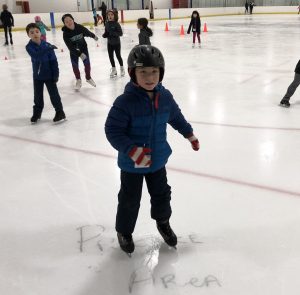 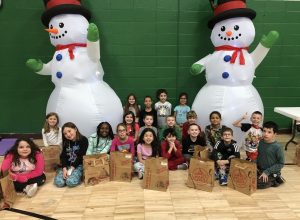 Today Alan made holiday gifts for the family at the annual Millridge Winter Workshop.  This year I opted to attend Winter Workshop instead of the Holiday Party and got to follow Alan & the rest of Mrs. Harris’ class through all 4 workstations.  Alan made a couple ornaments, designed some charms, and made a wooden snowman.  I might know what the gifts are, but he hasn’t yet told me which one will be for me! 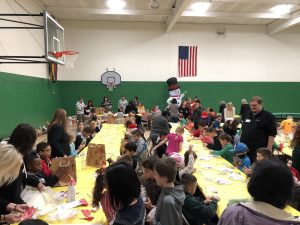 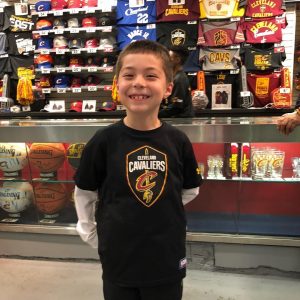 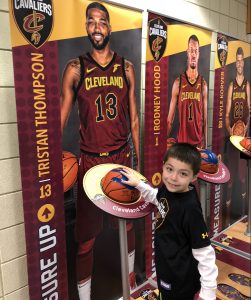 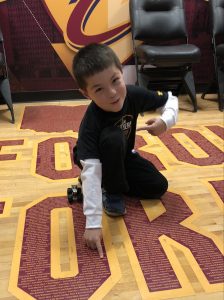 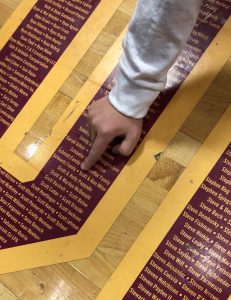 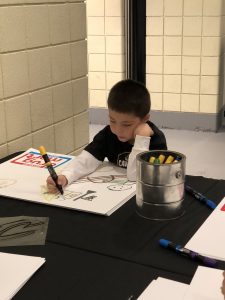 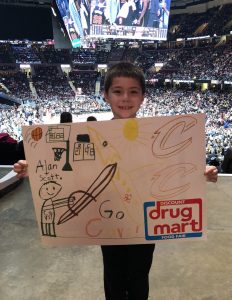 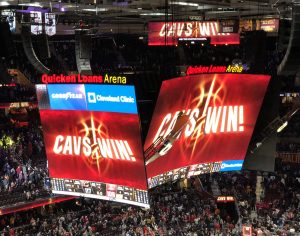 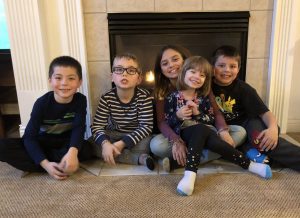 The cousins were back together today to celebrate Thanksgiving!  As usual, there was much running, jumping, and playing hide-and-seek.  🙂

Continuing our tradition, Alan decorated the Christmas tree as soon as he got home from Grandma Debbie’s house.  He did a great job decorating on his own! 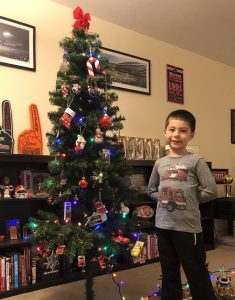 11/23/18 Update: Alan and I spent Black Friday shopping for some new ornaments and Christmas decorations at Target.  Alan convinced me to string lights up on our living room and bedroom windows this year.  We also went to the local Goodwill store so that Alan could make his annual donation. 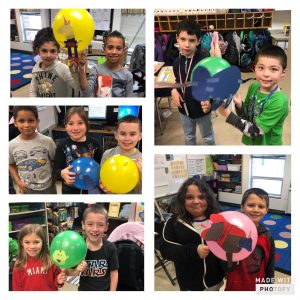 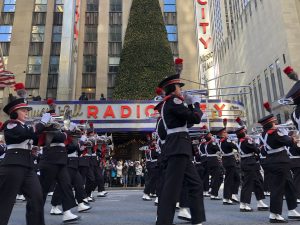 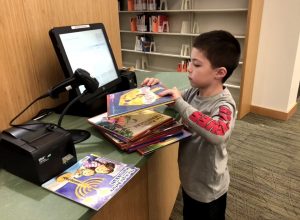 Lately we’ve been making regular Sunday visits to the library to make sure Alan has enough to read for the week.  Judging by today’s selections, Alan is ready for Hanukkah and Christmas! 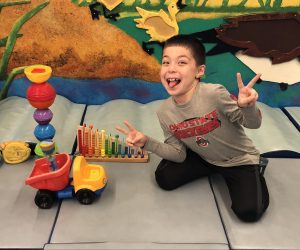 -Sunday visits to the Mayfield Library – for playing and checking out books. 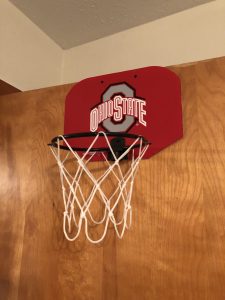 -Playing the dreidel game on the computer! 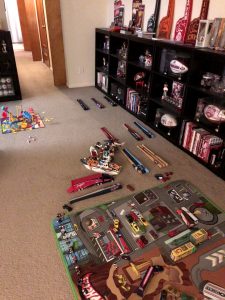 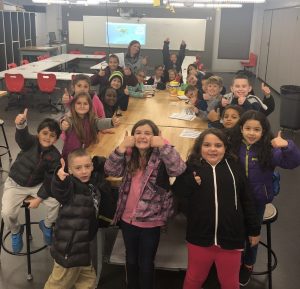 Mrs. Harris’ class went on its first field trip of the year today — to the Mayfield Innovation Center.  Alan loves the annual field trip there.  This year the learning activity was “creating maps with Ozobots.”  Alan said he and Brady partnered to create “baseball land” (A bat and glove can be seen in the picture below).  Alan told me the Ozobot will navigate along the black lines that they drew on their map by itself. 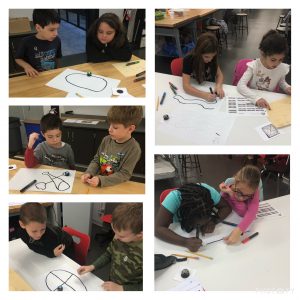