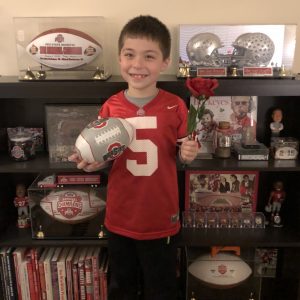 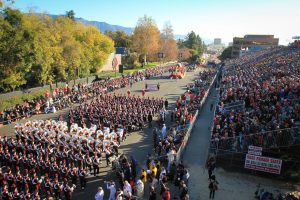 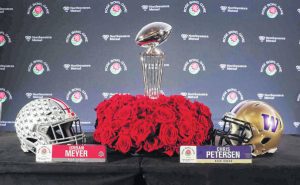 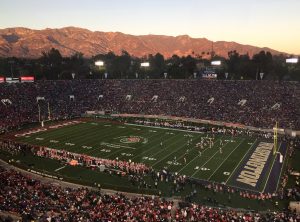 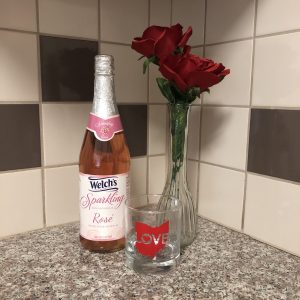 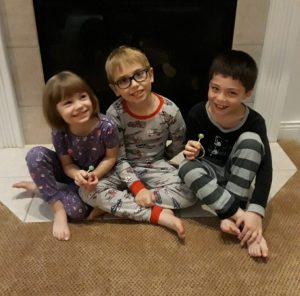 This year Alan had his first New Year’s Eve party & sleepover with Tyler and Carleigh at Grandma Debbie’s.  The kids, who did not quite make it to midnight, played cards (Old Maid), tag, nerf guns, and car races.  They also watched the movie Cars 2.  Alan had a great time and laughed nonstop, as he always does when he’s with his cousins at Grandma Debbie’s. 🙂 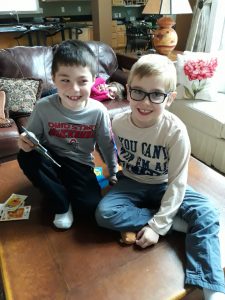