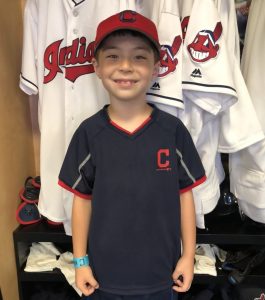 Tonight Alan and I made a special Friday night visit to the ballpark to close our school/work week with some baseball and fireworks.  It was a great way to kick off the long Labor Day weekend.

Out on the family deck, Alan dove home safely after a sprint around the bases in Little League Park. 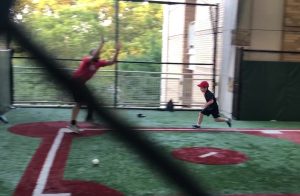 Inside the Clubhouse, Alan got extra turns on the slide with fewer kids in attendance for night games.  He also got his favorite popsicle to eat during fireworks. 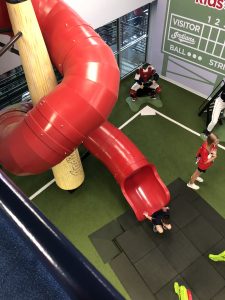 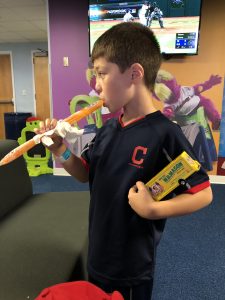 During the 8th inning of the game (won 3-0 by the Indians over the Rays) we found out the Indians acquired Josh Donaldson!  Alan was concerned for who we had to send to Toronto, but for now at least it is a player to be named later.  The Indians win clinched another winning season at Progressive Field for Alan.  He’s 4-2 with one game left to attend.