Alan and I attended the PTG’s annual Bingo Night for the first time tonight.  It was the makeup night from January 25th, which ended up being a snow day.  We bought two bingo cards, and Alan won on the first game!  He picked out a “stackable spinner” for his prize, which he loves.  Each child could only collect a prize once, so Alan had to play for fun for the rest of the night.  Alan sat with Xavier, De’Onta, and Grady and had a great time. 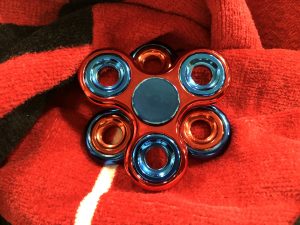 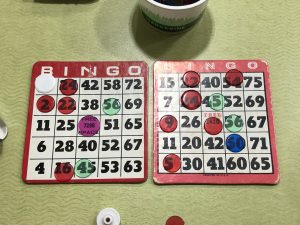 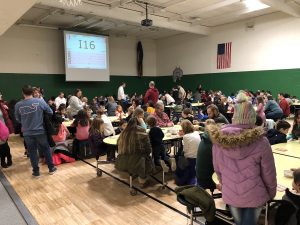